I recently teamed up with Universal Music and Nelson Wong Creative Consulting to create a monster-iffic game for Kiss. The KISS Monster campaign consisted of multiple viral marketing components that drove awareness and pre-release sales in the months leading up to the album launch. Virals included a twitter campaign that incentivized fans to “tweet” announcements about the new album, in doing so they qualified for the opportunity to win tickets and other prizes. Other components included pre-order sweepstakes and a stand-alone flash game that served as a platform to debut the band’s new singles. Game Demo: http://bigblue8.com/KISSVsMonsters 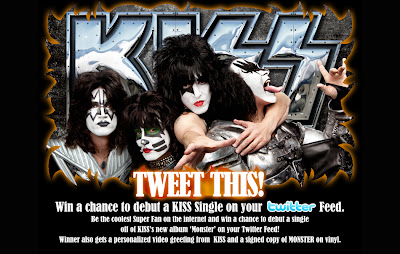 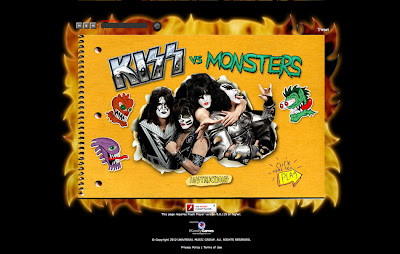 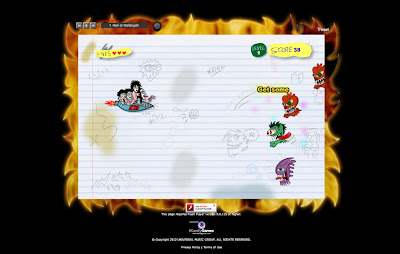