“New York Shitty celebrates everything about the city that isn’t Big Art, Big Money, Big Fashion and Big Glamor – embracing the gritty, the raw, the democratic, the unwanted, the despised and the persecuted. “ ....Yup, that’s me.

So in the spirit of being unwanted and despised, I was included in this show located at Con-Artists Collective, a gallery space on the Lower East Side. Curated by Uta Brauser, owner of the Bushwick Gallery Fish With Braids, it was described in the Bedford and Bowery blog "as much an occupation and a performance as it is an exhibition of goods."

"New York Shitty” will be at the Con Artist Gallery at 119 Ludlow Street until March 12. On March 5 – 6, “New York Shitty in Real Time,” a live street action event, will be taking place in the Meatpacking District. For more details, see here. 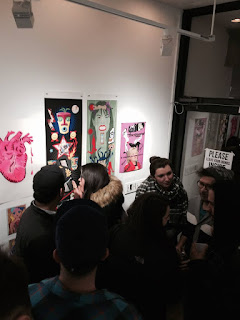 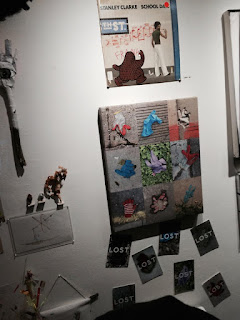 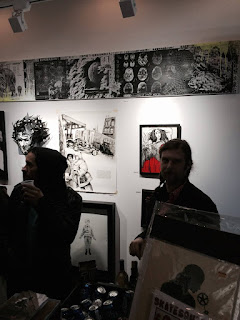